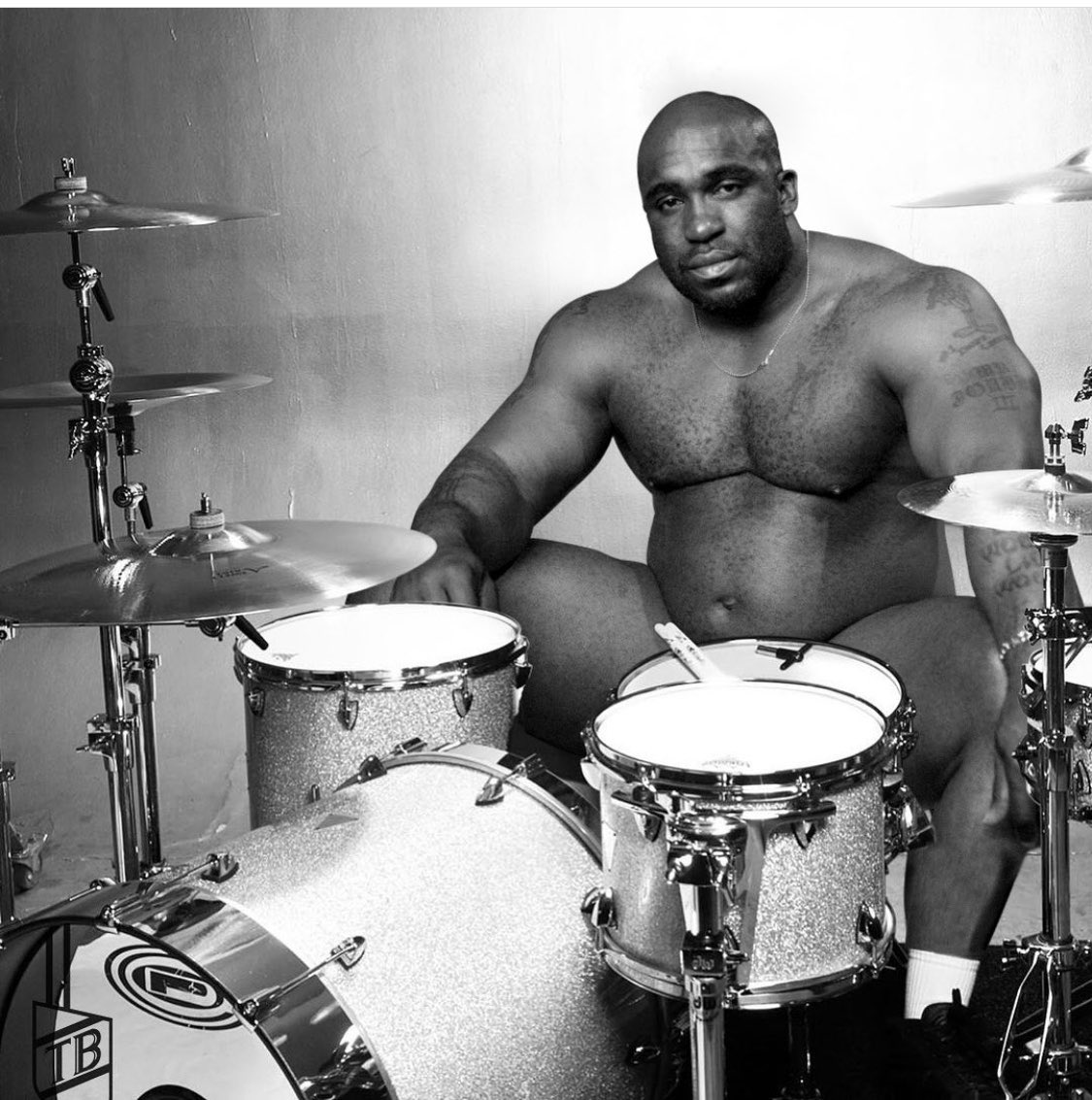 So another week, and another batch of sleaze for you this… It starts off PG with discussion of the newish Steven Wilson song Eminent Sleaze, and degrades rapidly from there… I would caution you that the show links this week (with the exception on the aforementioned song) are not work, home, pretty well anywhere friendly at all… But for those of you that have been kicking around forever you expect that from us anyway 😀 Paul’s birthday, taxes, shingles, and lots of other old man topics on the schedule… Exciting right? Which is why you should email us at show@chronicallyoblivious.com or what do you think? Should we open up the phone lines to you animals to join in? Let us know…. Till then…

Happy Birthday Paulie!
The Meme Dude we were talking about
Because Dan wanted it, the NSFW version 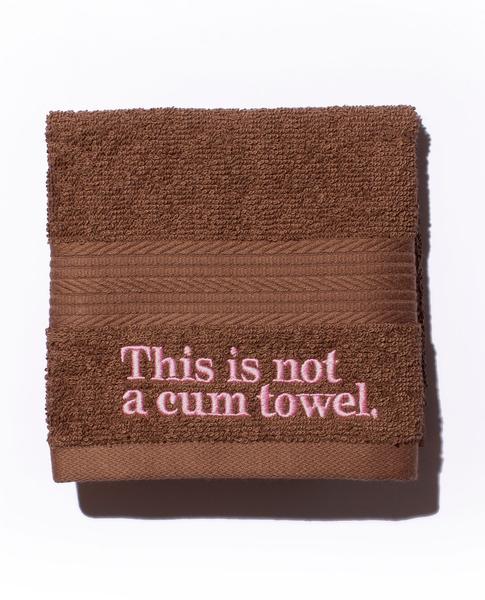 Another hot sticky mess of an episode this week, best to wipe it up before we go on. Towels of a certain persuasion are discussed ad nauseum, as are fingers going to place never seen before, plus a whole bunch of other things that you may or may not care about, only one way to find out so hit the play button you creeps 🙂

All the capital videos on Parler
The Gojira Plugin

The Dirty Screech aka Dirty Sanchez 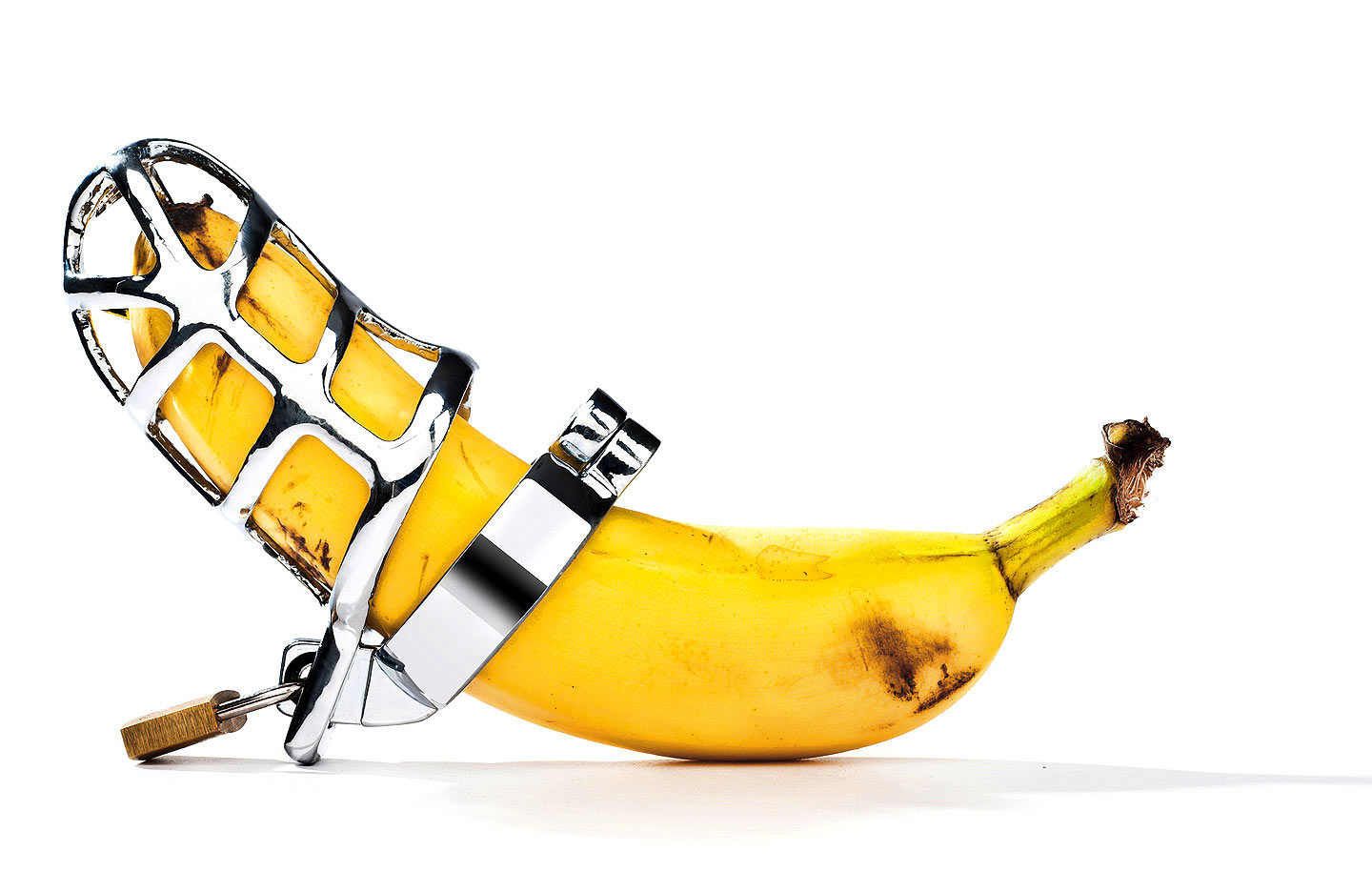 We were hoping to record a podcast last night, but that damn day job got in the way. So new podcast will come early in the new year….. till then merry christmas/happy new year… stay safe muddaphuckers….. 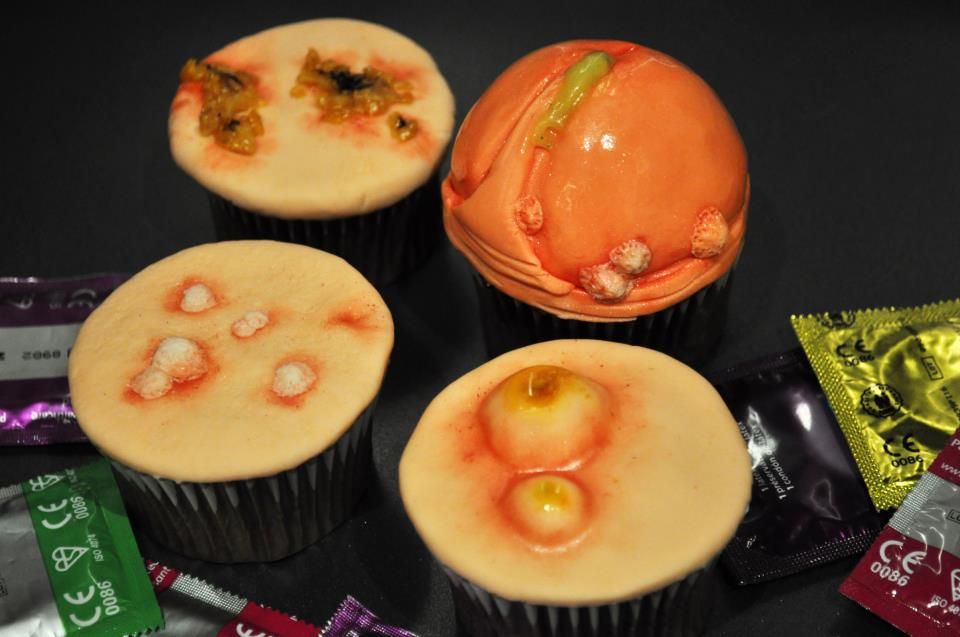 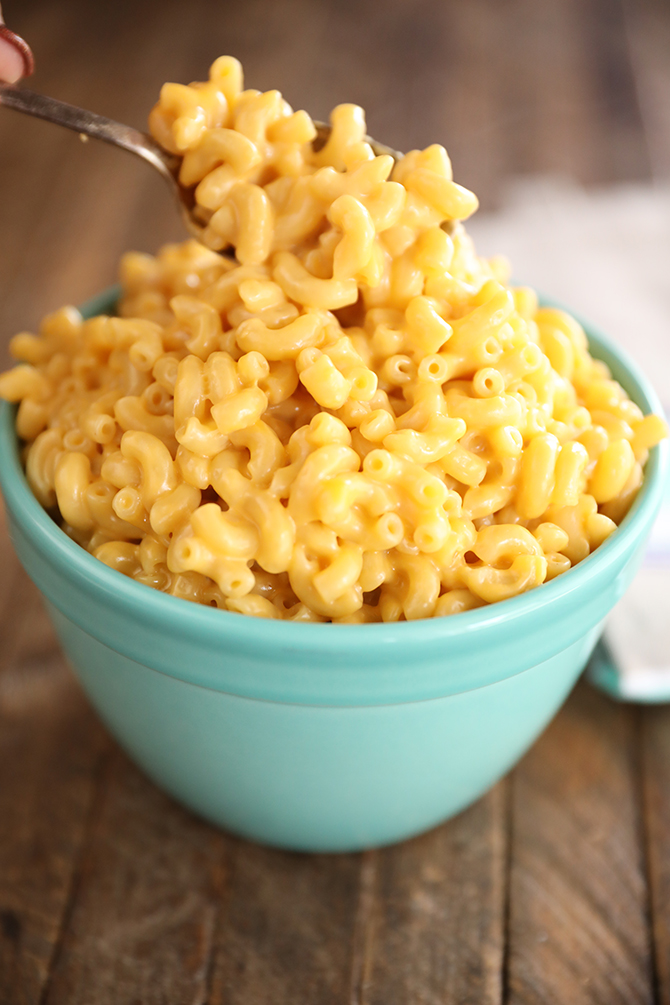 And we are back with another episode, on the schedule tonight, sexy time, an in depth analysis of Rudy’s “fart”, or what is Rudy??? duh duh duuuuuuuuuuuuh…… Walking in on parents or kids sliming the banana… Star Wars nerd talk with Paul and Rob….. Nascar talk with Dan….. We touch on The Vow.. Contemplate doing the show live again….

We’re looking to talk to you people…. so feel free to send your ideas, suggestions, complaints, nudes or just to say hi I’m listening to show@chronicallyoblivious.com . 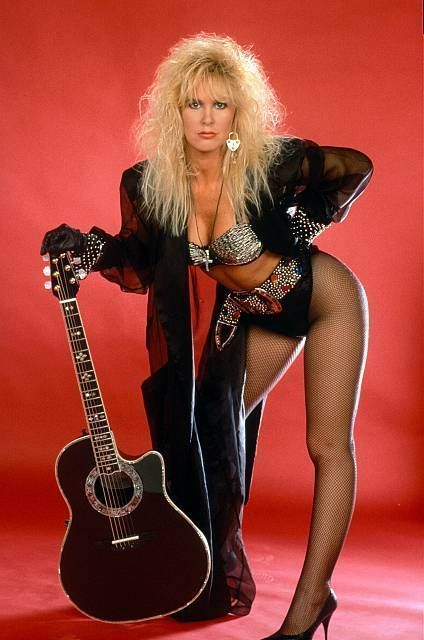 Aaaaand 3/4 of us have returned for another episode of Chronically Oblivious…. Somewhere through this episode we finally reacquire the knowledge required to make a podcast interesting, funny and horribly uncomfortable, but to get there you have to wade through old men reminiscing, talking about appliances and testing the Secret Service. Of course we go back to old man boring shit at the end…… I would say baby steps, but it’s more like old man in a walker steps…. Links you may or may not find relevant below…..

Making Dan watch this uncomfortable gem from his past.
Ivanka Trump topless. (how is that the same person).
Why dancers wear tampons (You will understand when you listen to the show).
And of course thank you Lori for lending us Paul… listen to their podcast here. 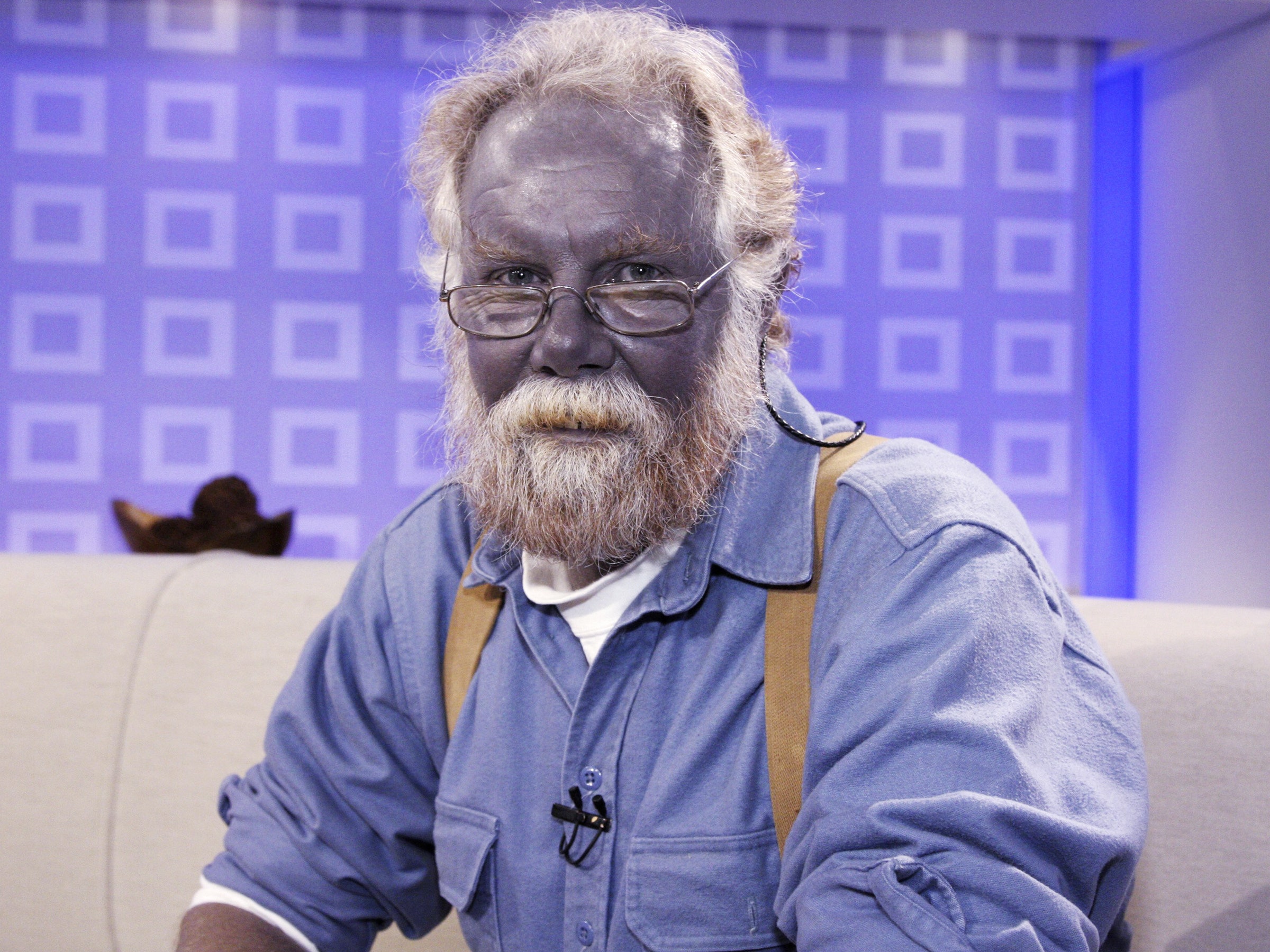 Like a shit phoenix a new dumpster fire rises from the ashes of another, when three out of four shit hawks pick up flaming turds from an old podcast and drop them into the brand new pile of crap that is 2020 and Chronically Oblivious.

We talk about stuff like Baby Yoda which turns into a TED talk, CoD becoming politically correct, the native flu, Bebe Rexhas and how we need to have a discussion with a woman about how they feel about being objectified…. Which leads to a debate about Tanis from Letterkenny, Rob thinks she’s hot, Jason does not, though they both agree this watercolour of her is fantastic. We touch on NXIVM and The Vow. We try to end the show for 20 minutes, Rob still hasn’t learn how to pronounce words, especially when it comes to medical conditions. Show links down below, and we’ll start adding stuff soon, but if you have any idea’s for the show feel free to drop me a line at rob@chronicallyoblivious.com , visit our facebook page, our instagram, or our twitter, and of course go visit The List with Paul and Lori if you need a nap 😀 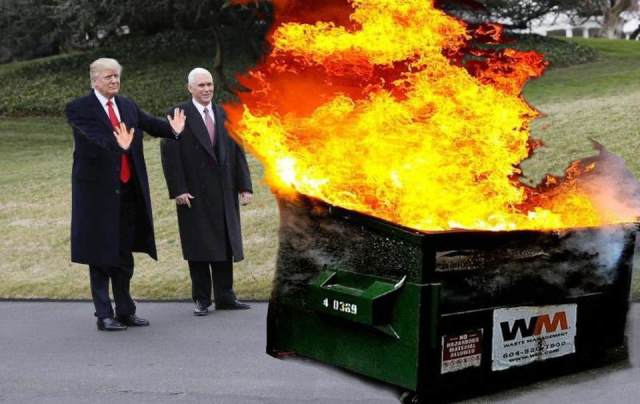 To make it official, we recorded the last episode of our old podcast last night just to tie up some loose ends and to have a practice run at this podcasting thing again after a decade away. The resulting dumpster fire will be posted at RobOntRadio.net tomorrow at some point. With that out of the way, I’m happy/excited to say the gang is back together to start shooting the shit about current events in the world and our lives, and yes it will be offensive to some, but when you’re chronically oblivious of the world around you, who cares….. Till then, toodaloo and eat a dick muthafuckas 🙂

So the season two trailer dropped for The Mandalorian, and the fact that Sasha Banks is in it, and she has been long rumored to be playing Sabine Wren is sending me into a total Star Wars Rebels nostalgia meltdown…. Now I’m dying to see Rosario Dawson as Ahsoka, and if it’s true Temuera Morrison as Captain Rex…… And of course the thing that’s really driving me insane is, will they finally have found Ezra…..